In this year's HomeOwners Survey, concerns about the quality of Britain’s housing stock and our outdated leasehold system have soared faster than at any point since 2014. We take a look at worries UK housing isn't fit for purpose - and other issues keeping us all awake at night....

In this years HomeOwners Survey, conducted by YouGov and on behalf of the HomeOwners Alliance, BLP Insurance and Resi.co.uk architects, it’s revealed that 32 million people think Britain’s homes are not “fit for purpose”, while the number of people concerned about leasehold and the quality of housing hits an all time high.

A lack of quality housing

The research found the quality of Britain’s homes is the fastest growing issue. Almost two thirds (63%) of UK adults now cite it as a serious concern, up 6% from 2018, while nearly seven in ten people (69%) living in rented accommodation report serious concerns with housing stock quality. 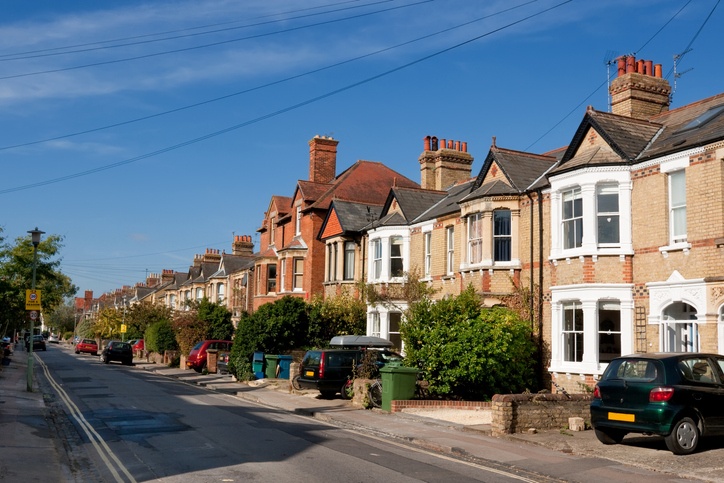 This year’s survey took a deep dive into challenges facing leaseholders. The much-criticised leasehold system has been the fastest rising housing issue over the past five years. Three in five (60%) UK adults now say the leasehold/ freehold system – including service charges, ground rent and other fees – is a serious problem. This is up from 42% in 2015. The issue registers similar levels of concern across all regions in England.

More than a quarter (26%) of leaseholders complained about the high cost of works and management fees while just under a quarter objected to unfair service charges (22%) and a lack of control over which major works are done (23%).

These results follow a Select Committee report last week announcing a crackdown on the leasehold system, which is open to corruption, and the poor value for money it represents.

First-time buyers – or home-owning no hopers? Meanwhile the crisis for first time buyers has reached the largest recorded levels. More than nine in ten (91%) aspiring first-time buyers saying the ability to get on the property ladder is a serious problem, while 88% say house prices and 87% say saving for a deposit are serious problems.

This comes against a backdrop of Government initiatives, such as the abolition of stamp duty for first time buyers and higher levels of lending for them. 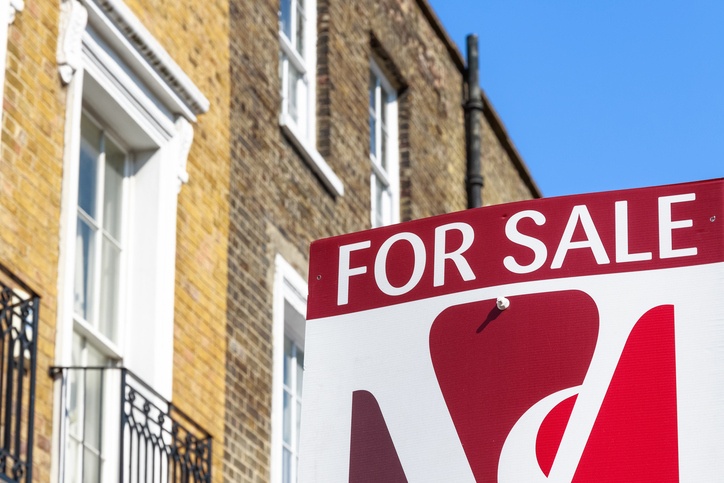 Two trends indicate a lack of confidence in house prices: While levels of happiness among homeowners were highest among the Welsh, who also voted in favour of Brexit, and lowest among the Northern Irish, who voted to remain in the EU.

Two-thirds of those in Northern Ireland (69%) say they are really worried about negative equity. Northern Ireland is yet to fully recover from the 2008-9 credit crunch and house price crash, it has had no functioning devolved government since 2017 and is set to be the UK region most badly affected by Brexit because of its border with the Republic of Ireland.

What does all this mean?

“The results of this survey cast another dark shadow over a housing industry rife with systematic faults. The Government and the housebuilding industry have come under severe pressure to meet targets and boost housing volumes. This has resulted in a noticeable drop in both the practical design and build quality of new houses, as well as poorly thought through schemes, such Help-to-Buy.

“The government scheme has buoyed the residential sector, keeping prices artificially high, but cracks have started to appear, and its collapse could leave thousands of first time buyers stranded in negative equity. In an already stagnating market, where harmful practices like guzundering are commonplace, poor quality of build and the plausible threat of depreciating asset value are compounding pre-existing caution from potential buyers and investors. To restore confidence in a faltering sector, more emphasis needs to be placed on improving quality of build and resisting short-term populist solutions to our deepening housing crisis.”

While fellow co-sponsor Alex Depledge, CEO of Resi.co.uk, says: ‘Housebuilders keep churning out badly-built boxes. They prioritise profit rather than the living environment. This poorly-designed housing stock is having an increasingly profound effect on the nation’s mental health and productivity. It’s scientifically proven that people respond well to beautiful facades and large windows, which is why Georgian and Victorian properties are so enduringly popular and expensive. But everyone has the right to live in a well-designed property. Solving the issue of poor housing stock would address so many other issues in society.” 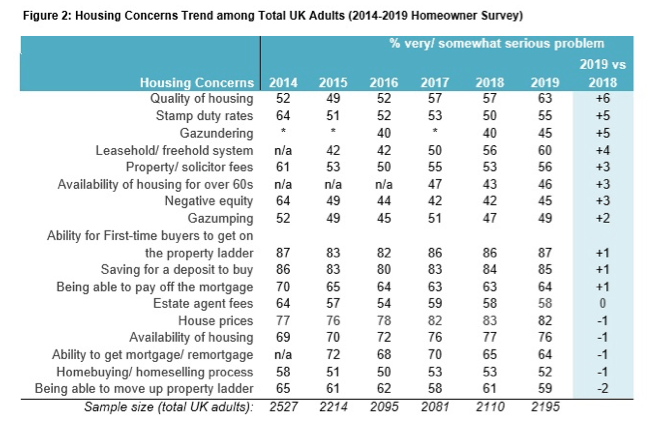 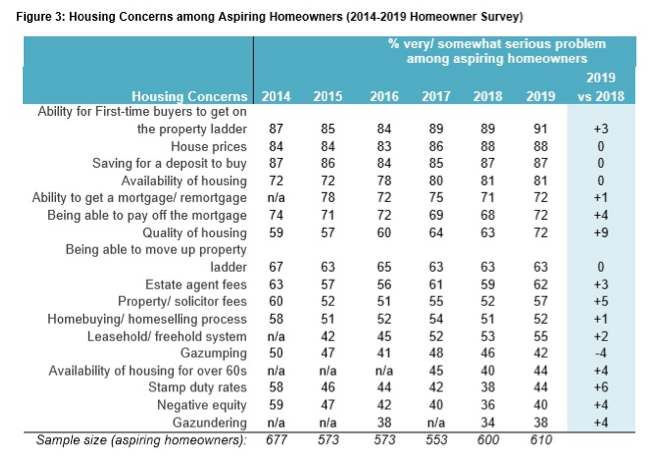 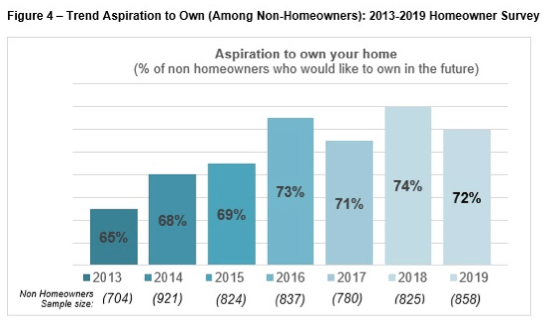 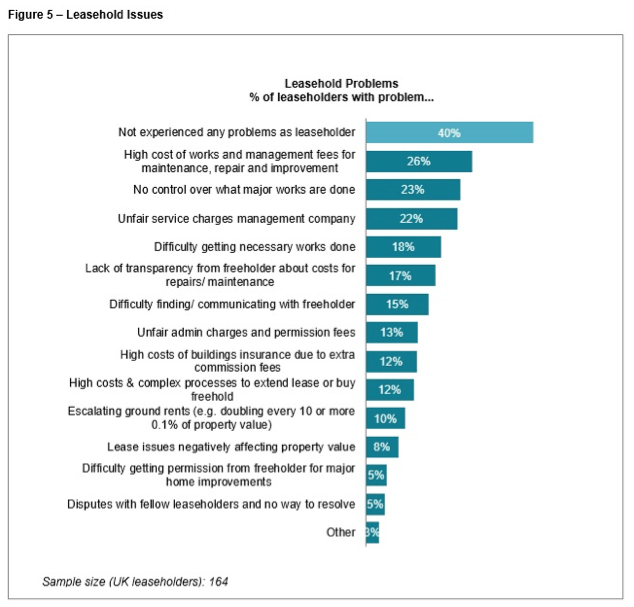 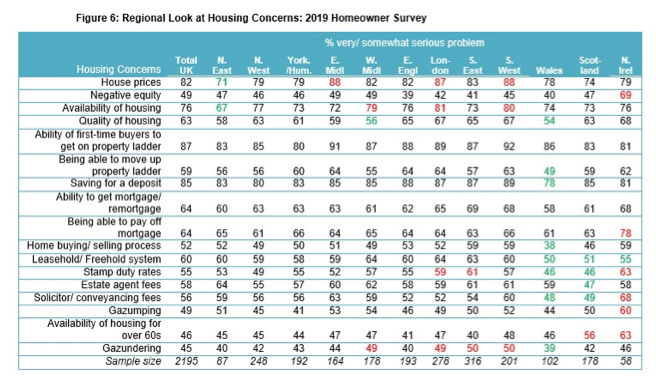 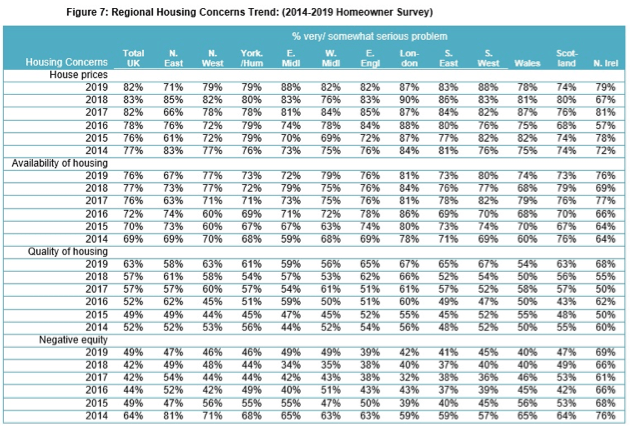