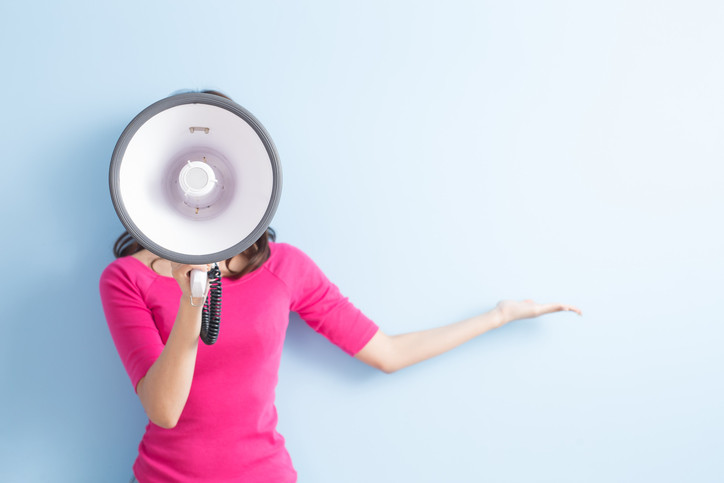 We campaign for government and industry to give a better deal to homeowners, to help more people to realise their dream of owning their own home, and to make buying, selling, managing and improving a home less difficult and expensive. We campaign on issues of concern raised by our users and our Annual Homeowner Survey. We get change by publishing research, speaking out in the media and providing them with case studies, and lobbying ministers, MPs, government officials, regulators and industry participants. We also work closely with other groups who share our aims.

As the only consumer group for homeowners in the UK, we have been extremely successful in getting change:

Leasehold Reform: banning new build leasehold houses is just a start, and ultimately we would like to see the leasehold system phased out. We have called for legal caps on ground rents of all properties as a proportion of the value of a property, and for a ban on ground rent on all new leasehold properties and lease extensions. See our recommendations to government here.

Fairer estate agents: Too many homeowners get taken advantage of by estate agents. We need stronger regulation of estate agents, more transparency over fees and sellers’ continuing liabilities to agents, ending unfair contracts, and banning estate agents from offering services to buyers.

Reform the homebuying process: buying or selling a home is too uncertain, takes too long, and is too expensive. One in three house sales falls through, and people can still be left with the costs. We need to make the buying and selling of houses more certain and predictable, stamping out gazumping by requiring that if a seller pulls out of a purchase before exchange, they should be required to pay the costs the buyer has incurred. Read more about our campaign for home selling and buying reform.

More homeownership: the proportion of people owning their own home has declined to the lowest level since the 1980s, and there are now 5 million people who want to own their home but don’t. Reversing this trend is our foundation campaign, kicked off with our landmark report Death of a Dream in 2012. We need more new homes, and make it easier for older people to downsize if they want to. See our homeownership campaign page here.

Scrap stamp duty: The government should abolish stamp duty for those buying a home to live in. Currently it’s a tax on transactions and so results in fewer of them, dampening the housing market and means that people don’t move even when they would like to. It is inefficient and deserves to go. Read more about our campaign here

We continue to campaign on other issues: