Here at the HomeOwners Alliance we campaign to get homeowners and aspiring homeowners a better deal. One obvious issue which needs addressing is the quality of new build homes. As we build more homes, quality shouldn't be compromised and people should come before profits. This is why we launching a campaign for better quality new build homes. 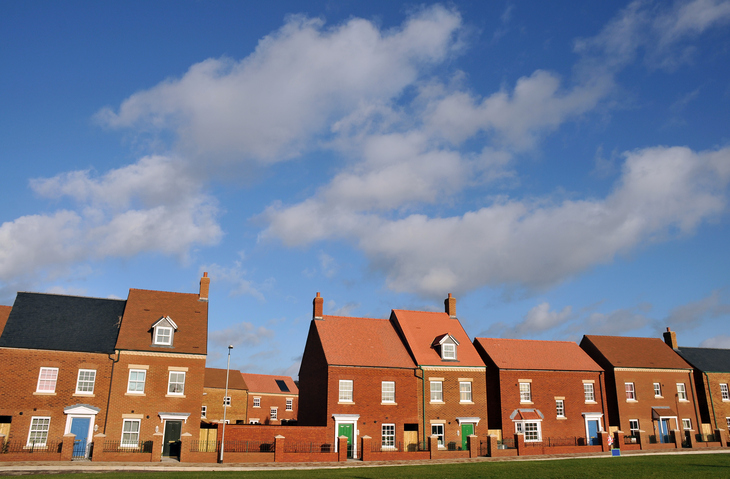 Britain doesn’t just need more houses, it needs more better quality houses. They need to be built in the right places, and meet the basic needs of homeowners. Too often, new homes are built to low standards, with small rooms, paper thin walls, inadequate heating and poor quality workmanship, with other problems that emerge only after moving in. 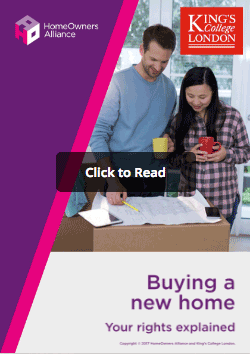 Download a full pdf or pages from inside the report!

Consumer protection is limited, with people having more rights if they buy a toaster than if they buy a house. New homebuyers often find out too late that they have less protection than they thought. Too often, new home buyers are misled and don’t end up with the house they expect, or are left in bitter disputes with developers, as their dream home turns into an expensive and bitterly disappointing nightmare, and their only recourse is the expensive and uncertain option of going to the courts. Figures from the House Builders Federation show the situation is getting worse not better.

Homes should be built to the highest standards and be fit this and future generations. The people who buy them should have strong rights for when things do go wrong. Our Better Quality New Build Campaign is for better quality house building and stronger consumer protection for new homebuyers.

Do you have problems with your new build home but are not being listened to? Read our guide on snagging surveys and how they can help.