Sell your home in 12 days for maximum returns

Homes could lose thousands in value after weeks on the market, warns HomeOwners Alliance. So what is the optimal point at which to sell your home and get maximum price? 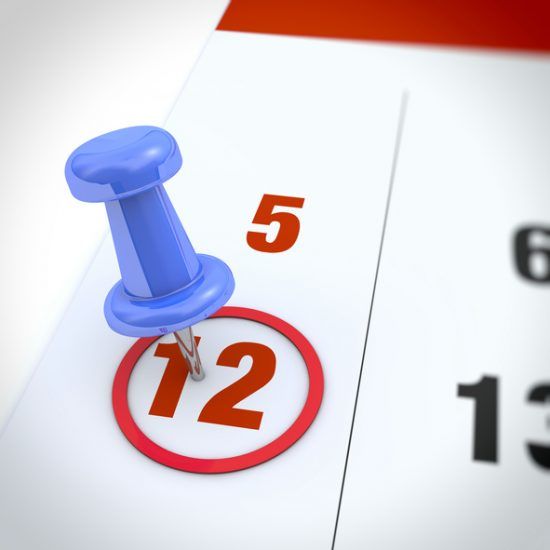 12 days is the optimum length of time for a property to be listed on the market in order its achieve the maximum sale price, according to analysis from HomeOwners Alliance’s EstateAgent4Me tool.

Any less or more than 12 days on the market means that sellers accept, on average, less than their original asking price. However, agents with an average selling time of 12 days achieve 100.89% of their stated price.

Data from over 5,000 estate agent branches across Britain shows how the eventual price paid for a property steadily decreases over time. After four weeks on the market, sellers typically accept just over 98% of their original asking price; after eight weeks this drops to just over 96% and below 94% after three months. Similarly, agents whose average selling time was less than 12 days achieved only 97% of their asking price.

With the average UK home now changing hands for well over £200,000, these few percentage points will equate thousands, or even tens of thousands, for sellers. Moorfield Estate Agents in Redfield, Bristol, was one of the agents with a 12-day selling record, and netted its clients an average of £8,360 over their original asking price. By contrast, the lowest-performing agent, with an average selling time of over three months, achieved just 84% of asking price, costing sellers more than £25,000 apiece. “There is an optimum length of time to have your property on the market, and we can now show that that is 12 days. Properties sold more quickly than this don’t achieve their full value because they are sold too quickly. At the other end of the scale, properties which are listed for a number of weeks see their values drop steadily, particularly after they have been listed for over a month.”

“This research is equally useful for homebuyers as sellers. Those selling a home which has been listed for a number of weeks may want to consider switching agent. If so, they should investigate criteria such as success rate, share of local market and average price achieved.

“On the other hand, this finding gives even more weight to homebuyers negotiating on the asking price for properties that have been on the market for a number of weeks. Most property search websites post the date that a property was first listed. It might just be worth scrolling down that list to find a home that can be snapped up for a bargain price.”

For more information on selling your home, take a look at HomeOwners Alliance’s advice pages. To find out more about estate agents in your area, head to EstateAgent4Me.