Homeownership declines – but rather than build, set up a Housing Commission, says report

We look at this week's Redfern report into the decline in homeownership, reports that mortgage affordability reaches record low and this month's House Price Watch 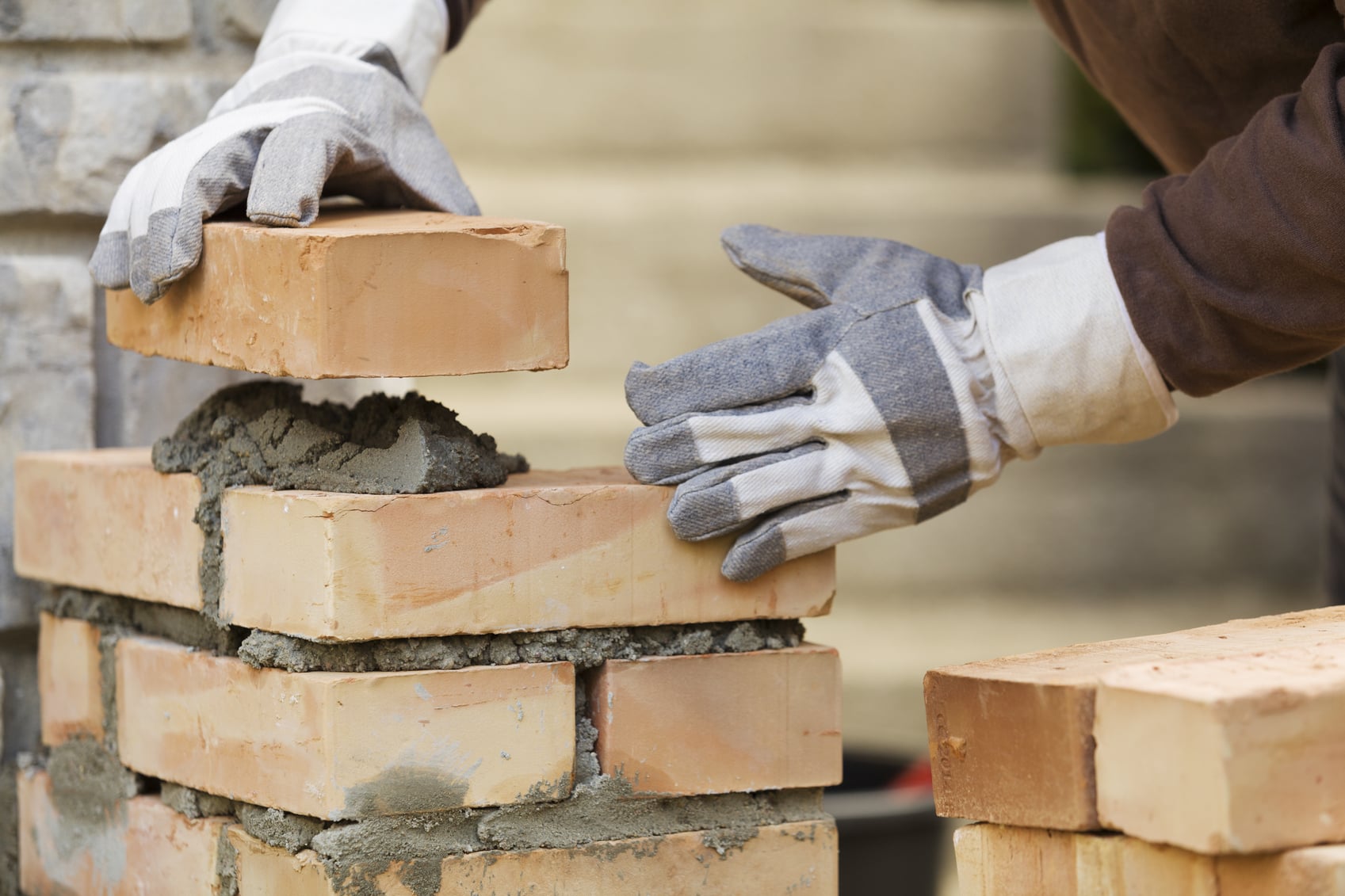 The key cause of such a fall between 2002-2014 in homeownership was the financial crisis. This meant first time buyers who found it harder to access finance suffered from a fall in incomes relative to non-first time buyers and were faced with rising house prices.

The solution to this sorry state of affairs? Build more affordable homes? No – according to the report, this won’t reduce house prices. The report suggests what we need now is a cross-party independent Commission to make long-term policy recommendations.

“I feel somewhat cynical about a new home developer saying that building more homes isn’t a critical part of the solution. No one expects an increase in supply to instantly drive down house prices, but it is about creating a sustainable housing market. Building more homes – the right homes at right prices in the right places – is what Britain needs to get out of this mess.

I agree that national targets for house building can set some unusual incentives, namely for house builders who are more likely to throw up poor-quality boxes rather than thoughtful, high-quality homes to meet the needs of the population. I’m also very concerned that the archaic leasehold system means that first time buyers and those buying new homes are being taken advantage of by developers and property managers. To that end, we strongly support the All Party parliamentary recommendations made last June.”

On the proposal to create a Commission, Paula said, “The Commission needs a wide remit in order to protect new home buyers. We also need a housing minister that has some political clout – sitting at cabinet meetings where homeownership can be discussed alongside wider macro-economic issues about wages and inflation.”

Meanwhile, there is some good news for first time buyers. The Council of Mortgage Lenders have said this week that the amount borrowers are paying as a percentage of their household income to service capital and interest rates reached a historic low this month for both first-time buyers and home movers, 17.8% and 17.7% respectively. This compares to a much higher spend in previous years; eight years ago when interest rates were much higher, homeowners spent 23.7% of their income on repayments. With rates being so low, there is no better time to get a good deal on your mortgage.

We can see in our latest House Price Watch report that buyer enquiries are beginning to return following a slowdown after the Brexit vote but the lack of available homes for sale is a constraint.

The HomeOwners Alliance offer our members support and advice on buying, selling or owning your home. Find out more about becoming a member