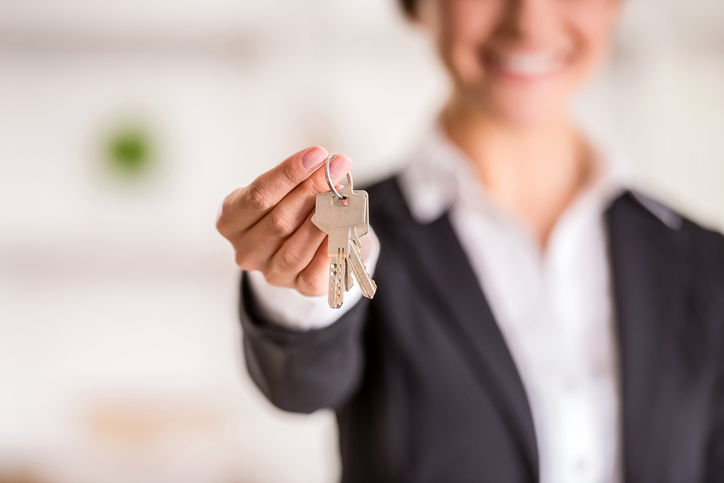 Who do estate agents work for?

The established industry answer is that estate agents act for the seller who instructs them, not the buyer. But that is increasingly not the case. The supposed mortgage broking sideline that many estate agents have is growing so rapidly – as shown by double digit growth figures in just one year – that soon some estate agents will make more money selling services for buyers than they do from selling properties.

With estate agents making money from both the buyer and the seller in the same transaction, this creates a real conflict of interest. That means that both buyers and sellers can end up losing out financially, and a lot of them end up very stressed and confused by the situation. It is a major source of complaints among our members and visitors to our website.

Buyers can lose out because they feel under pressure to take an expensive mortgage from an estate agent that is selling the dream home that they are desperate to buy (and we know that mortgages offered through estate agents are all too often poor value, because they offer a limited range of deals, and often add extra brokerage fees on top).

The buyers also end up giving detailed financial information to the estate agent that can totally undermine their own negotiating position. If the estate agent arranging your mortgage knows you can, in theory, afford as much as £270,000, you are not going to be able to dig your heels in arguing that you can only afford £260,000. Estate agents often justify this with the totally bogus argument that they need to have proof of funds from bidders. It is legitimate to ask for proof of funds from a bidder – which they can get from the independent mortgage provider appointed by the buyer – but that is totally different from knowing the maximum amount the buyer could afford in a bidding war.

And of course sellers can lose out because estate agents have an incentive to give preferential treatment to buyers who use their services, rather than the buyer who offers the best price.

Now, obviously there are laws controlling this conflict of interest. It is illegal for an estate agent to refuse to pass on an offer from a buyer. They cannot discriminate against buyers who refuse to take out mortgages with them, for example, telling the seller less quickly of an offer from a self-funding buyer, mis-presenting the nature of the buyer’s offer, or giving details of the properties for sale first to buyers who have indicated they are prepared to take out a mortgage or other service with the estate agent.

In theory, these laws are good, but are mixed in practice.  We know many buyers feel under a lot of pressure to take out mortgages, and this isn’t just buyers’ imagination: some have been so concerned they have recorded phone calls with the agent where the pressure to take out a mortgage is blatant. Metro newspaper reported recently on one agent that has a “Premium Buyers Club” of buyers who are encouraged to take out a mortgage with them in order to get the details of properties before anyone else.

Here is a recording of a conversation with an estate agent about using mortgage brokers to get on a Premium Buyers List, with thanks to Amy Willis:

Often agents, at least less experienced ones, aren’t aware of the law. Often the law is weakly upheld. If you do go to one of the three (yes, it is confusing) different property ombudsmen, they don’t have the power to impose punitive fines on an estate agent to stop them breaking the law again. Nor does the National Trading Standards Estate Agent’s Team, the tiny team based in Powys Council whose job it is to uphold the 1979 Estate Agents Act across the UK. Their power of enforcement needs to be toughened up to make sure estate agents have an incentive to fully respect the law.

But far more is needed. Whatever the law, while estate agents have this conflict of interest – making money from both the buyer and the seller in the same transaction – the only ones to benefit are the estate agents themselves. The buyers and sellers will all too often lose out.

Just as lawyers cannot act for both sides in a transaction, nor should estate agents be allowed to. The government should ban estate agents from offering mortgages (or other services) to those who are bidding to buy a house the estate agent is selling.

Buying and selling a house is often the biggest financial transaction people have in their lives.  They have a right to be absolutely confident the estate agent does not have a conflict of interest. It is time for the government to act.

Have you been under pressure to use other services by your estate agent? If so, please get in touch and tell us your story – email hello@hoa.org.uk.