The complicated and unfair leasehold system in the UK continues to cause problems for thousands of ‘homeowners’ across the country. Now that the Law Commission has responded to calls for an overhaul of the system, what will it mean for leaseholders? 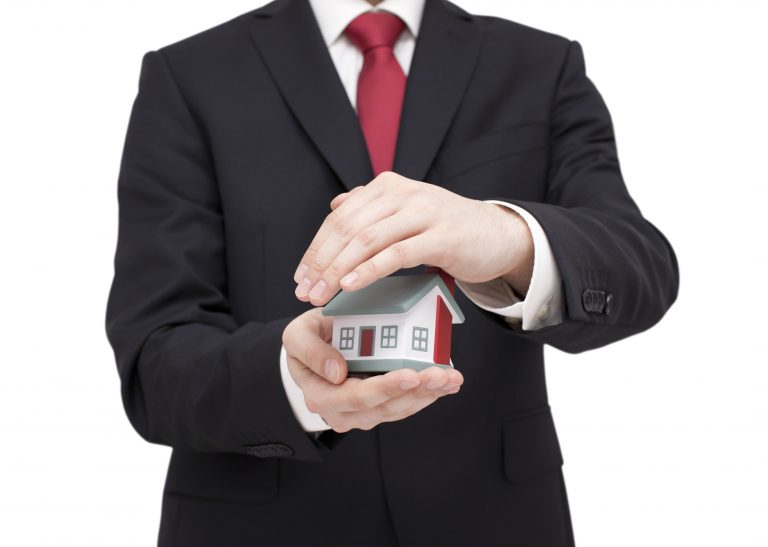 It’s well over a year since we published our Homes Held Hostage report into the shocking practices at play in the leasehold market. Since then, the government has started to take notice, vowing to reform the sector in December 2017, announcing a ban on the sale of new build leasehold houses and calling on the Law Commission to propose a solution.

Responding to that call, the legal body has now announced their proposals to improve the current system.

So what has been suggested?

Well, importantly, the Law Commission’s proposals include reforming the way the cost of buying a freehold is calculated. One option is to introduce a simple formula of either 10 x the ground rent of a property or 10% of the value of the property.

Another suggestion is to standardise the valuation model by removing the unfair ‘marriage value’ clause. (When a lease is extended it can add a substantial amount of value to the property, Under the 1993 Leasehold Reform Act, if that lease has ran down to 80 years or less, when it is extended the landlord is entitled to half of the increase in the value of the property. This is known as the marriage value.)

The Commission also called for new formulas to be introduced for leaseholders who extend their lease rather than buying the freehold, giving them the right to extend the lease for up to 250 years, and removing the need to pay ground rent.

“We support the Law Commission’s proposals on overhauling the leasehold system – an outdated model which has been unfairly geared towards freeholders for far too long.

“The introduction of a simple formula when calculating the freehold premium would give certainty and cut down on professional and legal fees involved with freehold purchases, which leaseholders have to stump up the cash for.

“As we’ve long said at HomeOwners Alliance there is absolutely no justification for ground rent so we’d like to see a ban of ground rents on all lease extensions in England and Wales.

Finally, I’d hope these proposals will apply to informal lease extensions too – as these unofficial agreements simply present another loophole to allow freeholders to get more than they are entitled to.

“We look forward to seeing the full consultation this autumn and reiterate once again the need for proposals which put the leaseholder first, are practical and can be put into law quickly. Leaseholders are trapped in unfair leaseholds and paying extortionate fees – there is no time to waste.”