The government has announced changes to the Help to Buy scheme and further plans for the New Homes Ombudsman to ensure that homebuyers have a place to turn to when their home is not up to scratch.  We cast an expert eye over what is promised and what you need to watch out for when buying a new build 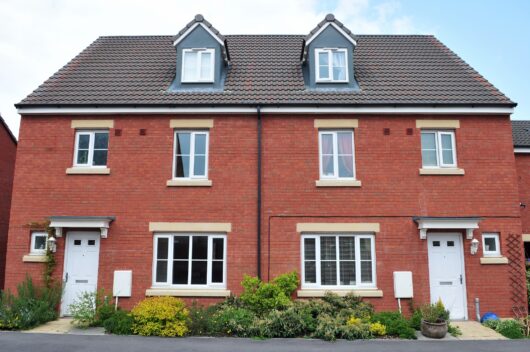 Help to Buy homebuyers can get a survey

Good news we say, but please get on with it! We’ve been talking about this for years and need to see this body established in a way that puts consumers first, rather than being made up of industry representatives, protecting industry interests.

For the full announcement see the Government site