When is the Budget and what can we expect: 2020

The government has said its first Budget will be on 11 March. We look at what it means for homeowners, first time buyers and the housing market. 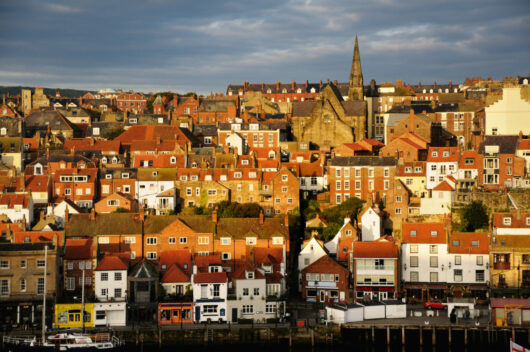 The government is busy working up details of its financial and tax changes ready for the Budget in March. What can we expect to see? Social care is expected to feature large, as is the personal finance pledge central to the Conservative Tory manifesto to cut National Insurance for around 30 million people.

We can expect the Chancellor to announce the start of the manifesto pledge to increase the 3% surcharge in stamp duty land tax for foreign investors. This follows a 1% increase already made by the Government last year. The manifesto pledge claimed this will add £120 million to governmental coffers.

Despite months of speculation about stamp duty changes – suggestions it could be abolished (which we support!) seem to have gone quiet. But there are still whispers. As Paula Higgins, chief executive of the HomeOwners Alliance, told the Times this week: “A rise in the minimum threshold to £500,000 would mean, in practical terms, a scrapping of stamp duty for those living in the north, as the average property price there is well below £500,000.”

This would play to the government’s desire to reward those in the north who voted Conservative — so-called Workington Man (and woman) — as well as giving a helping hand to first-time buyers in the south.

A budget for first time buyers

As well as continuation of the Help to Buy scheme until 2023, first time buyers were promised a ‘First Home’ scheme in the manifesto, with the offer of a 30% discount on new homes in their local area for people who cannot otherwise afford to buy in their area. We’re expected to hear more about how that will be funded in March.

We can also expect to hear more about the Conservatives pledge for the use of long-term fixed rate mortgages could help to improve the options for first time buyers. Those with a 5% deposit could benefit from a guaranteed fixed rate ‘lifetime” mortgage solution which promises homebuyers a guaranteed mortgage payment throughout the lifetime of the mortgage.

Find out how much you can borrow today with our instant calculator.

An increase in council tax

Social care is expected to feature large in the Budget. This follows the government’s promise in the Queen’s speech to “ensure that the social care system provides everyone with the dignity and security they deserve and that no one who needs care has to sell their home to pay for it”. In order to pay for this the government gave local councils the ability to increase council tax by 2% to raise extra cash. So homeowners could see an increase from April.

Check out out guide on council tax and how to reduce yours.

Good news for the north

We can expect a number of infrastructure announcements to address the north-south divide.  Speaking to the Times this week Lucian Cook, head of residential research at Savills estate agency, said this will support house-price growth in these regions “at a time in the housing cycle when they are expected to outperform the south of the country anyway”.

Savills has predicted property-price growth this year of 3% in the Midlands, 2% in the north of England, Scotland and Wales and 0.25% in the south, with a 2% fall in London. Expect these variations to be accentuated if money is diverted from the south to the north.

Wondering what your home is worth? Get a free, online valuation now.