The government committed to £20bn of spending on new housing from 2021-22 in today's Spending Review including a new Home Building Fund - but how are they going to pay for it?

The Chancellor has announced more money for housing today, notably the introduction of a £7.1bn National Home Building Fund. The government also confirmed the commitment of £12.2bn for the Affordable Homes Programme.

Here at the HomeOwners Alliance, we welcome more money to increase the supply of new homes, especially for those struggling to afford a roof over their heads. The government needs to ensure affordable, safe, quality homes are built where people want to live.

But the Spending Review made no mention of how this (and other coronavirus related financial support for the economy) will be paid for. Changes to Capital Gains Tax and the end of the stamp duty holiday look increasingly likely.

The Chancellor’s speech today focused instead on public spending.

The £20 billion in capital investment, will go to the following areas:

Consumers and campaigners for a fairer deal for leaseholders, and those suffering from the post-Grenfell cladding scandal which has left hundreds of thousands of homeowners facing bankruptcy and unable to sell, are rightly outraged to have been ignored in today’s Spending Review. 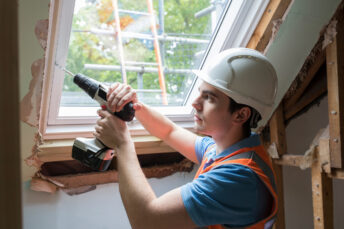 Green Homes Grant Latest - apply now before it's too late Stamp duty holiday and how it works