The competition watchdog has launched an investigation over the mis-selling of leasehold properties by house-builders. 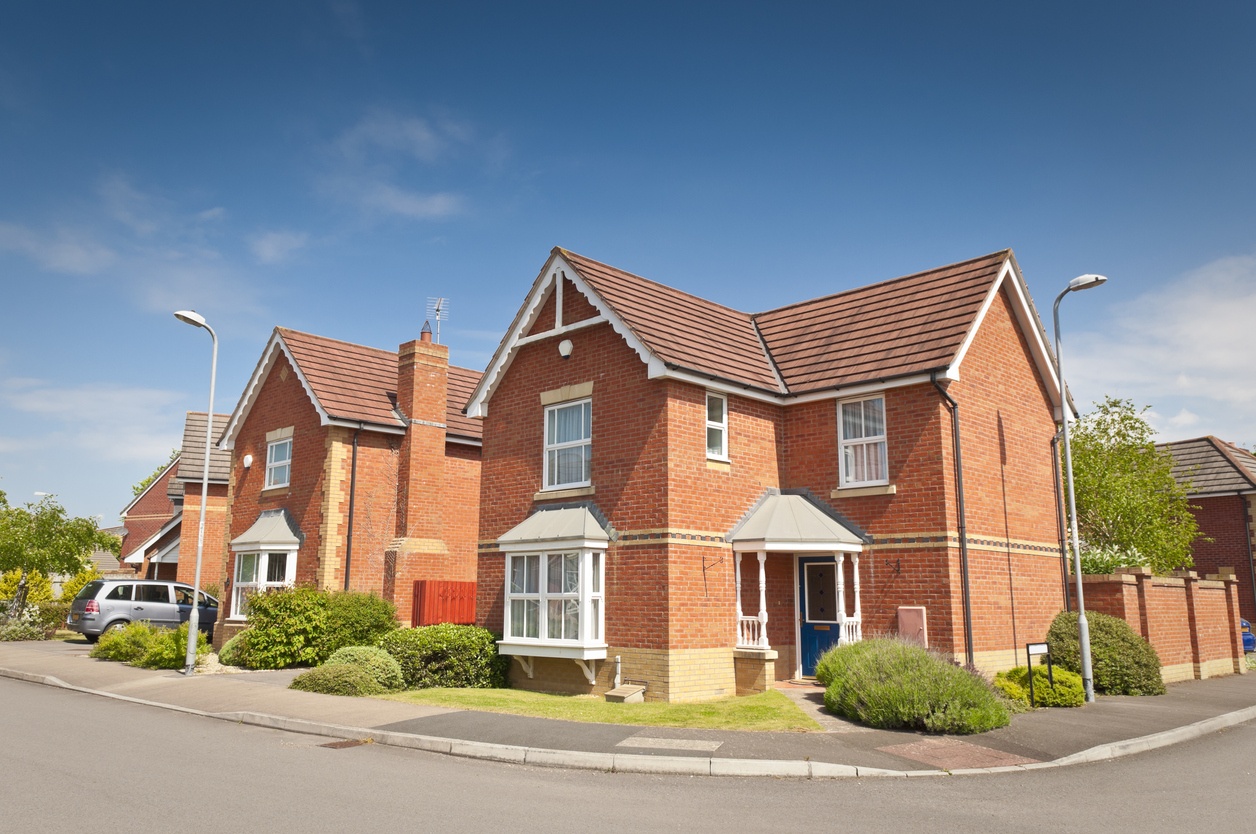 The Competition and Markets Authority (CMA) has launched an investigation over the mis-selling of leasehold properties by house-builders.

The watchdog will examine whether the most onerous leasehold terms, such as controversial “permission fees” and doubling ground rents, might constitute “unfair terms” as legally defined.

And if the CMA finds evidence of mis-selling, developers and freeholders could face legal action for inflicting such terms on leasehold property owners.

The CMA previously dismissed the idea of an investigation into leasehold mis-selling. It said it was legally too complex to do so.

However, their change in stance comes after a damning report by the Commons housing committee was published in March, where MPs told of how leaseholders were being “treated as a source of steady profit”. It called for a change in the law to help people living in leasehold properties with onerous fees that they were unable to sell. The Chair of the Committee had written to the CMA calling for them to investigate further.

The CMA has now promised to investigate. With evidence of dodgy leasehold practises so readily available, the CMA will not conduct it’s usual market study but look at reforms already proposed in the recent report from MPs calling for leasehold reform as well as the Law Commission’s programme of work.

The CMA investigation will focus on the legal position of onerous leasehold terms, under consumer protection law, as a way of determining if the processes are operating outside of the law.

The Chair of the Commons Committee, Clive Betts said: “Over the course of the inquiry we heard evidence suggesting that there are a significant number of cases where home buyers may have been deliberately misled about the terms they were signing up to.

“If the sale of leasehold house has taken place with the home buyer under the impression that they were buying it freehold, or ‘equivalent to freehold’ as many were told, then action needs to be taken.

“Equally, if a home buyer is told they will be able to buy the freehold in a couple of years, only to find out it has been sold on to another company, then this should be investigated.”

He continued: “Home buyers need to be protected and, where evidence of mis-selling is proved, it is right that the CMA take action.”

We’ve been calling for the mis-selling of leasehold to be looked into for some time, starting with our Homes Held Hostage Report back in 2017, so wholeheartedly support this announcement from the CMA.

We hear from so many homeowners who aren’t made aware of the implications of leasehold tenure and about the fees involved in owning a leasehold home at the point of sale. But even where people have understood, the leasehold system has been abused to take advantage of homeowners with extortionate fees and unfair terms.

We’ll be watching the CMA’s investigation with interest.

On 13 June 2019 it was announced the CMA’s investigation had been formally launched.

The CMA is calling on leaseholders to share their experiences that could be relevant to its work. So if you have been affected, make sure you contact them.