The future outlook is mixed.  On the one hand, low interest rates and solid labour market indicate demand is likely to return. On the other, uncertainty about interest rates, tougher affordability checks and a general election on the horizon are expected to weigh on buyer confidence.

Overall, a more subdued housing market is expected for the balance of 2014. 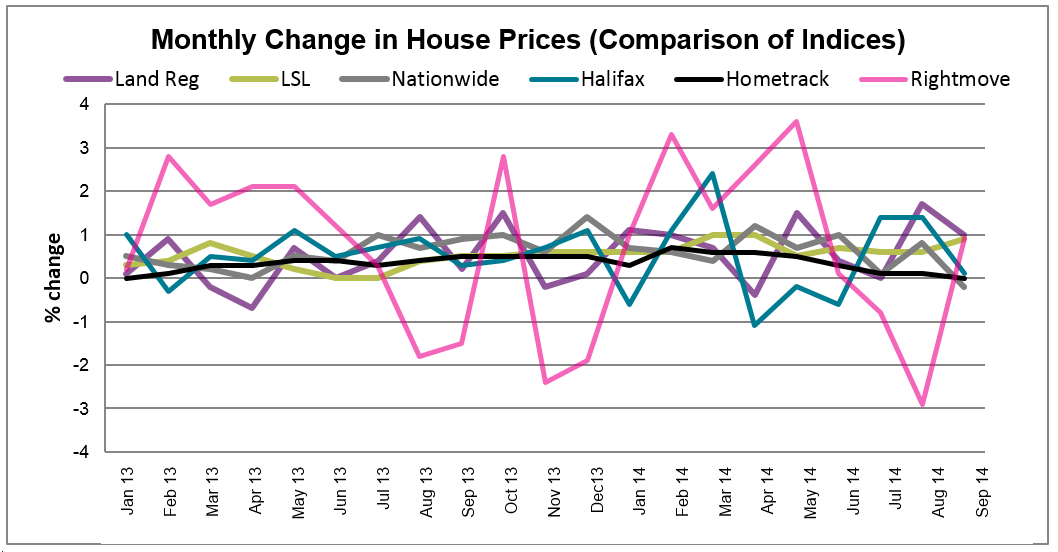