Pace of house price growth slows over past month 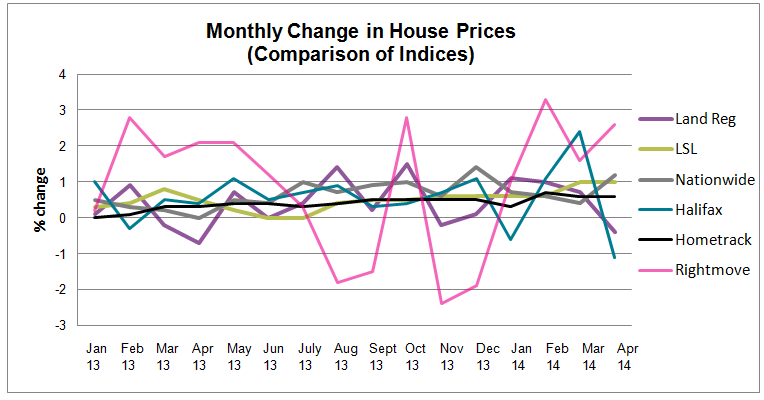 Regional Summary – House prices are up in all Southern Regions 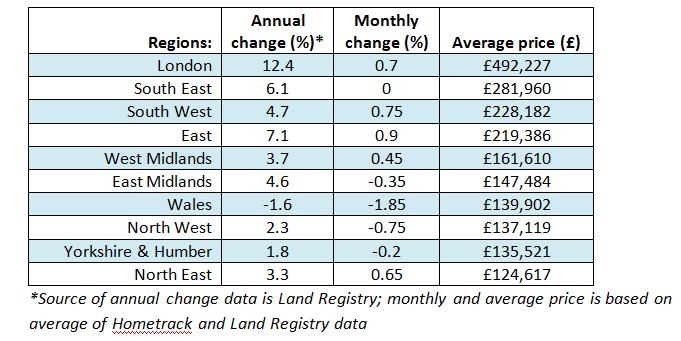