Legally splitting up a property

How do I go about legally splitting up a property into two titles. I want to have separate deeds for a house that contains two apartments. 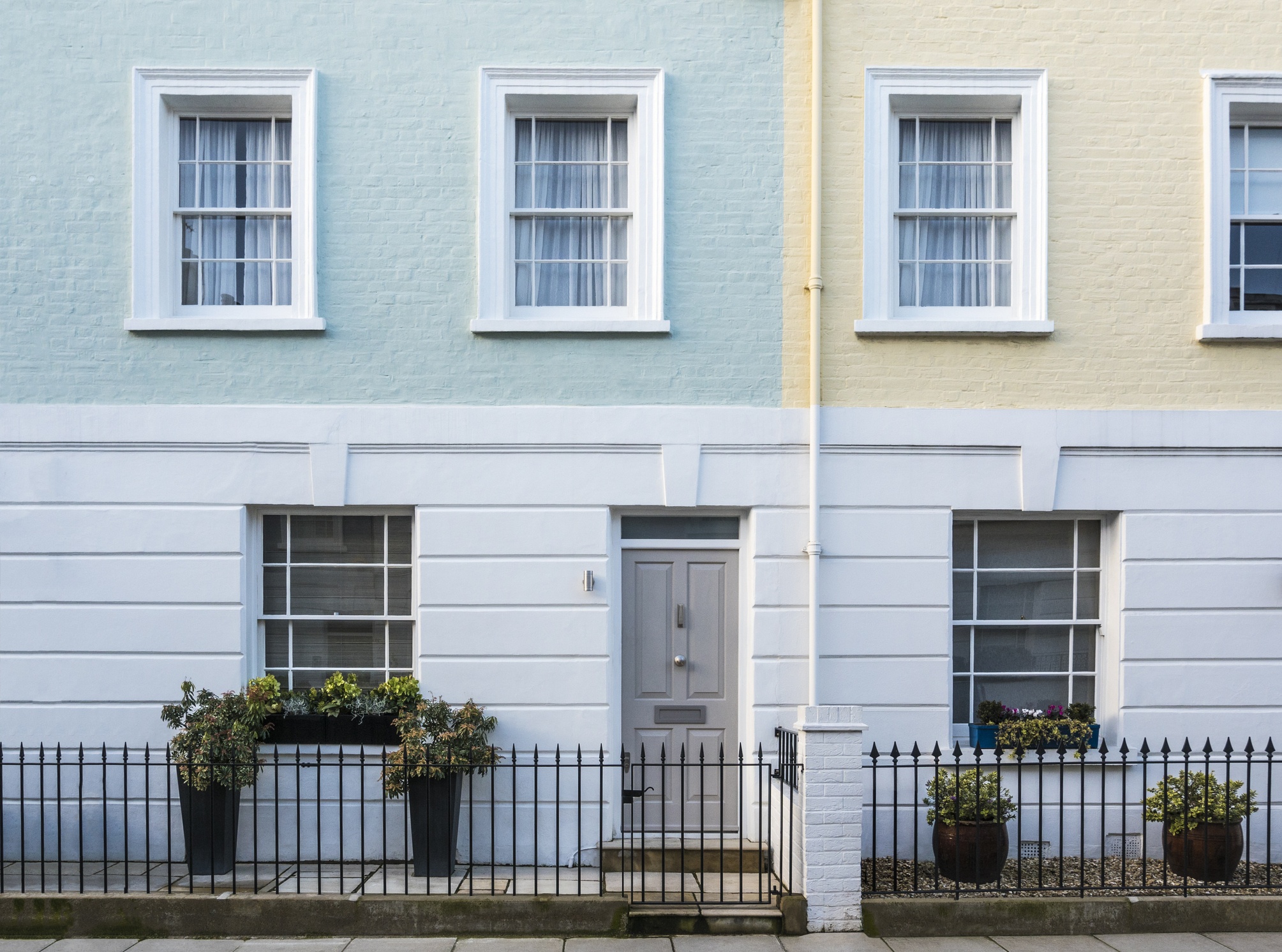 Options for legally splitting a property into two title deeds

Legally splitting a property without selling

Assuming you own the freehold of the building in your own name, you cannot grant long leases to yourself.

The only way of having separate leases now would be for you to set up a company (with yourself as sole shareholder) and for you then to transfer the freehold to it.  The company could then grant long leases back to you.

The disadvantage of that of course is the cost and time of setting up and managing a company and transferring the freehold, plus any potential tax implications (on which you would need to take advice).

However, it would have the advantage that if you wanted to take out a mortgage over one or both of the flats, you should find it easier to do that.  Mortgage lenders can be reluctant to grant mortgages over buildings containing flats which have not been demised on long leases.

Legally splitting a property when you sell

If you do not want to mortgage the apartments, but are solely concerned with selling them, that is not a problem at all.  If you want to split the property into two titles, you would simply grant new leases to the buyers.  Following the sales, you would remain the freeholder but since the freehold of the building would then have little value (and you would have the hassle of the freeholder’s responsibilities under the leases), you might simply want to transfer the part of the freehold containing the building to the new lessees after both had been sold.

Compare quotes and find the cheapest, nearest and best rated conveyancers from our panel of 120 quality assured firms

You should also check the current title in case there are any old restrictive covenants limiting development, although if there are it will probably be possible to get indemnity insurance against the risk of anyone trying to enforce them.

This advice does not constitute specific legal advice, which should always be sought on a particular problem.

With thanks to Mischa Borris, White and Co Solicitors