In this week's news, is the government considering scrapping inheritance tax? Is this the biggest fall in stamp duty payments in a decade? And the government wants to know what you think of their proposals for a new "green standard" for housing. 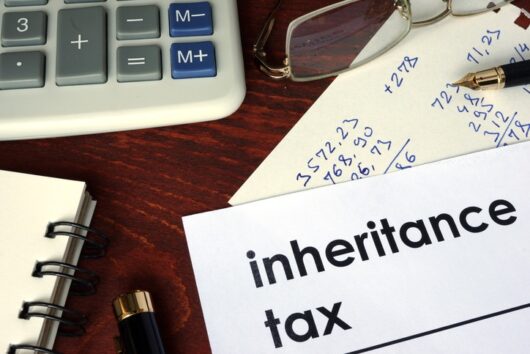 According to The Mirror this week, at the party conference Mr Javid was asked: “will you consider getting rid of the most hated tax as described my many people and that’s the death of inheritance tax?”

According to the report the chancellor replied: “We’ve already made some sensible reforms of that tax but I hear what you’re saying you’re not the only one. I shouldn’t say too much now but I understand the arguments against that tax. I do think that when you pay taxes already through work or through investments and capital gains and other taxes there’s a real issue with then asking them on that income to pay taxes all over again.”

Critics say that it is easy for the very wealthy to pay expert accountants to get them off the hook for the charge. Two-thirds of first-time buyers compromised on location – Your Money

Two thirds of recent first-time buyers compromised on location to get on the property ladder, according to new research reported in the news this week.

A study of more than 1,000 people who purchased their first home in the last two years found those who compromised on location typically ended up 28 minutes, or 5.5 miles, away from their original preferred location.

But one in seven found themselves moving an hour or more away.

The most important factors for recent buyers when choosing their first home were size of property, having a garden and being close to work or family and friends, Post Office Money found

Choosing an area to live in is one of the most important decisions you will make so make sure you choose wisely. 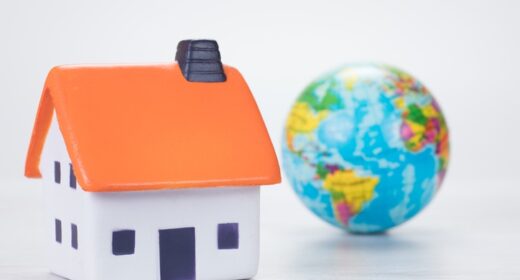 The government has launched a proposal to change building regulations in order to reduce the carbon footprint of homes built after 2025, in a raft of housing policy proposals put forward by the housing secretary.

The plan, unveiled by Robert Jenrick, will see the creation of a ‘Future Homes Standard’ that aims to see fossil fuel heating systems, such as gas boilers, banned from new homes by 2025 and replaced with clean technology such as air source heat pumps and cutting-edge solar panels.

As part of a newly released consultation, which will run until January 2020, the government is asking how changes to building regulations can drive down the carbon footprint of homes built after 2025, including changes to the ventilation and efficiency requirements. 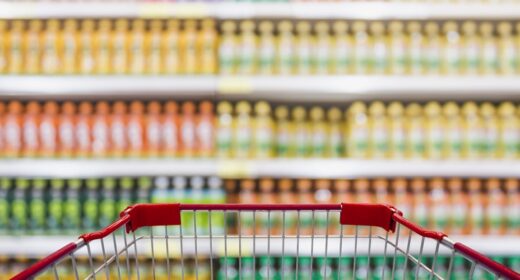 Mortgage with Sainsbury’s Bank? Here’s what you should do – The Times

Customers of Sainsbury’s Bank could become mortgage prisoners when their deals run out after the company stopped offering mortgages.

Sainsbury’s declined to say how many customers it has, but in May it said it had lent £1.4 billion in mortgages. There will be no more capital injections into the bank from the wider company after a £35 million payment this year.

While the supermarket says it will honour any mortgage offers being processed by brokers, it will not provide any additional borrowing for its customers in the future.

For more advice on getting a mortgage, speak to mortgage experts today The Treasury’s stamp duty haul has fallen by more than at any point in the past decade, as fears of Brexit continue to hit the struggling housing market. The Telegraph reveals the news this week

It marks the largest drop since the financial crisis decimated house prices in 2008 and follows on from almost 10 years’ of steady increases.

Fraud by production of a false document increased by 14 per cent and fraud by submitting altered documents surged by 32 per cent, the research shows.

For more on what stamp duty is, when you pay and common exemptions, read our guide.

Stay in touch with all the latest housing and property news by signing up to our weekly HomeOwners Alliance newsletter.