In the news this week we look at the decline of downsizing and the impact on young couples, how millions of Brits are struggling to relax in their homes and what Labour's plans to cut inheritance tax might mean. 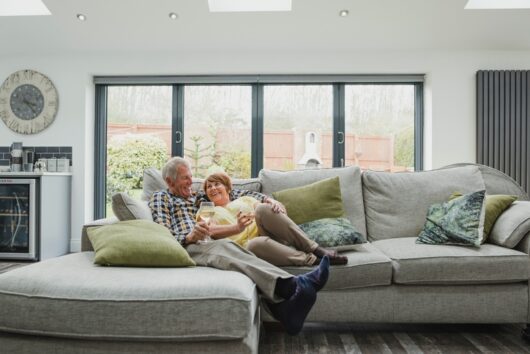 In the news this week i-news reveals that the decline of downsizing may be leading to a lack of housing for younger couples. Some 746,000 homes were overcrowded last year, meaning that there were not enough bedrooms for each single adult, couple or pair of children.

Older people are occupying ever more space. Indeed, there is a boom in older people living on their own. Our research showed that this is due to a lack of suitable housing for this group.  For most younger people, however, affordable housing remains scarce. They crowd into shared flats in the most expensive parts of the country.

In recent years, we seem to be tackling the housing shortage in Britain.  After a deep post-recession slump, construction has climbed back up towards previous highs. Home ownership rates, which had been steadily falling, have stabilised since 2014. Yet there is a huge generational imbalance. Are we building the right type of homes in the right places for Britain’s population?

Last year the number of people living alone crossed eight million. But the increase has been entirely among those aged over 45. More and more young adults also now live with their parents. A quarter of those aged 20-34 are still at home, up from around one-fifth a decade ago.

According to our Homeowners Survey 2019, 77% of people who don’t own property would like to but can’t afford it. As a result, many are turning to the Bank of Mum and Dad. Here’s what you need to know about helping your child buy a house. 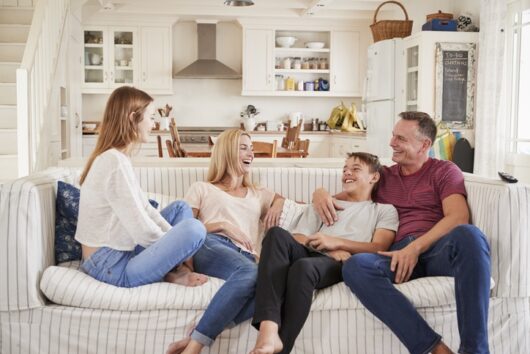 Are you among the millions of Brit’s struggling to relax at home? – Ideal Home

Millions of Brits are struggling to relax in their “stressful” homes, new research has revealed in the news this week. A study of 2,000 adults found a lack of space, poor natural lighting and paintwork which needs touching up mean more than a quarter are unhappy with their home’s appearance.

The study by David Village Lighting found that around one in eight went as far as to say it leaves them feeling stressed in what should be their sanctuary with women far more likely to feel this way.

Just two thirds consider their home to be relaxed, with another one in seven describing it as a ‘chaotic’ environment. It also emerged nearly a third think more work is needed on their home to optimise the space they have.

A spokesperson for David Village Lighting said: ‘Our homes reflect our personalities, so it’s important to make the most of what you have, even if space is at a premium. Small improvements and adjustments to elements like lighting, furniture and even arrangement can completely transform a space, and many homeowners may not realise what these tweaks can achieve.’

Our own research at HomeOwners Alliance has also revealed that our homes are key to our mental well-being so follow our tips on how to create a great space to improve your happiness. 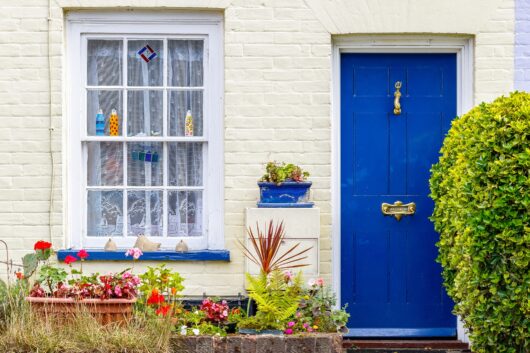 Inheritance tax should not be scrapped as it would cost the Treasury up to £5billion, critics claimed in the news this week.

Inheritance tax raised £5.3billion for the Treasury in 2018. In an independent report ‘Land for the Many’, the Labour Party unveiled proposals to reform inheritance tax, and replace it with something described as a “lifetime gifts tax”.

The current scheme allows up to £475,000, or £950,000 for couples, to be passed on without tax – but under Labour’s new proposals, everything a recipient receives above £125,000 would be taxed annually at standard income tax rates. The threshold would be set for each child, so two children could inherit an estate worth £250,000 tax-free. Anything above the threshold would be taxed.

With property prices increasing in recent years, so too has people’s wealth, making inheritance tax an issue drawing ever more families into its net. But with a little planning, it is possible to reduce the portion of your estate that is lost in the current inheritance tax restrictions – or even escape inheritance tax altogether – by following our guide to how to keep on top of inheritance tax. 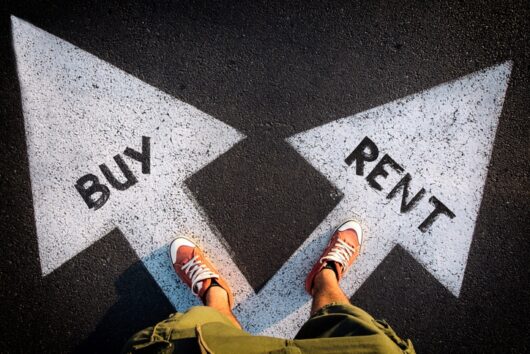 Buying a home instead of renting could leave you £352,500 better off over 30 years – even if house prices never rise – This is Money

Buying a home instead of renting could leave the average property owner £352,500 better off over 30 years – even if house prices fail to rise, new research has claimed in the news this week.

The research, from trade body the Intermediary Mortgage Lenders Association, calculated that monthly mortgage repayments on the average £230,000 home could be £133,700 cheaper than paying rent over three decades living there.

At the end of that period, buying would also net the homeowner £218,800 in equity from paying off their initial 95 per cent loan-to-value mortgage of that amount.

The report sought to highlight the disparity in future prospects for those able to buy  a home and those excluded from the housing ladder by high property prices.

While interest rates are eventually likely to rise from their very low levels now during the next 30 years, the report claimed that mortgage rates would have to be in excess of 11.5 per cent throughout the life of a loan before owning and renting produced equal expected financial returns.