The government has announced plans to hand the competition watchdog new powers to fine companies that exploit the loyalty of existing customers by overcharging.

And the government says it will consult on giving the CMA the power to fine firms that overcharge or mislead their customers without the need to go through a court.

However, while this is welcomed news, the easiest way to avoid getting caught in a loyalty trap is to take action yourself.

Home insurance is one of the easiest financial products to switch, so it’s essential you shop around.

And the process is even easier if you use a broker. They’ll help you find the right deal for the cover you want – saving you time, hassle and money. Read out guide on how to get the best insurance deal 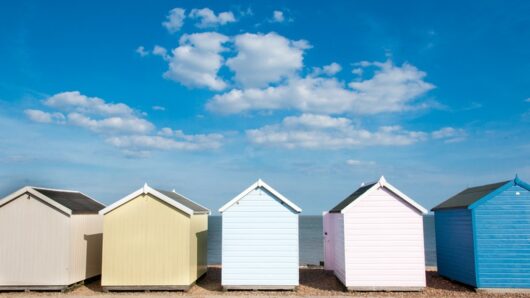 Do you yearn to relocate – or buy a holiday home – at the seaside? Then there’s one key factor to consider, according to Ideal Home.

In order to ensure you buy in the next property hotspot, you should take a look at the pier.

If money has been invested into revamping it, the magazine reckons that’s a sign the coastal town is on the up.

Swanage in Dorset and Colwyn Bay in North Wales are highlighted as examples. Both saw a boost in the local housing market after their piers received a £4 million investment.

And there’s no better time to get looking. Recent research reveals there has been rise in “staycations” this year. Statistics from Cottages.com, the UK’s largest managed holiday letting business, has seen a 23% rise in demand for second homes that are holiday rentals in the UK, compared to the same time period last year. See whether you can afford a holiday home with our guide on Holiday Let Mortgages We all know London property is expensive. But new data shows almost half of homes currently on sale in the capital for £1,000,000 have just two bedrooms or less.

And it’s not just a shortage of bedrooms you’ll get for the pricetag. According to research by OnTheMarket.com, in London just 41% of properties priced around the £1,000,000 mark have parking. An extra 8% come with a driveway, while 71% having access to a garden.

However, in Leeds £1,000,000 will buy you a six-bedroom family home complete with triple garage.

And in Cardiff you can snap up a four-bed detached house. While in Edinburgh you can get a five-bed penthouse with stunning waterfront views. 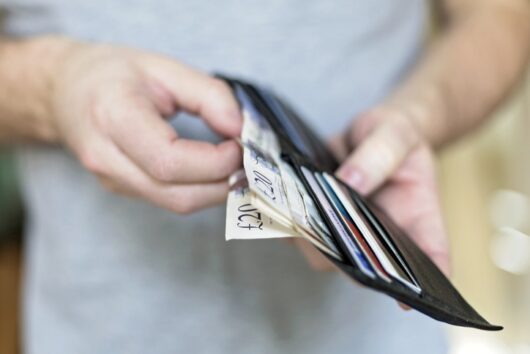 Experts warned this month’s ban on tenant fees would cause rents to be pushed up – and it has already started to happen, according to Guardian Money.

Just a fortnight after the ban came into force, a lettings agent in London has started telling its landlords to raise all future rents by £20 a month to offset the new costs they face, the paper reports.

The agent wrote to landlords telling them it is to start charging £240 for credit and other checks on top of its existing fees, according to the paper. Before the ban it charged tenants for the same service. And the suggestion to increase rents would adsorb the effects of this change.

Arla chief executive David Cox told the paper: “When the ban came in, we warned that rents would rise on average by £103 a year.

“What we have seen this week is what we predicted would happen … This is set to happen across the board,” he said.

For answers to your questions, dedicated support and expert advice on your homeowning queries, join us as a member today 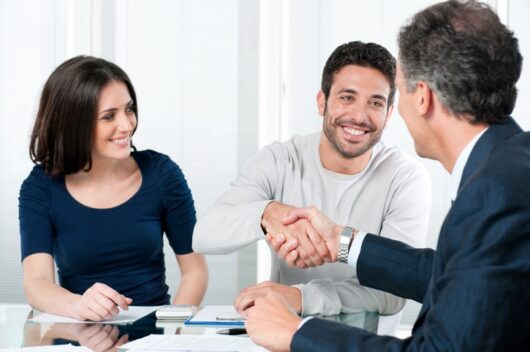 Some 286,000 cash and investment LISAs have been set up since they were launched two years ago, according to a Freedom of Information request by AJ Bell.

Their popularity comes despite restrictions on who can invest and the relatively low number of providers offering them, it says.

Only people aged 18-39 can open a LISA. And just ten providers offer them at the moment. However AJ Bell predicts this figure will rise from November, as from then people will no longer be able to take out Help to Buy ISAs.

When the government bonus is included, the figure jumps to £1.8bn.

Read our guide on Help to Buy ISAs vs Lifetime ISAs