Consumer journalist Rebecca Gamble has waded through all the April Fools "news" to bring you the top stories homeowners, home buyers and sellers need to know about from across this week's news outlets.... 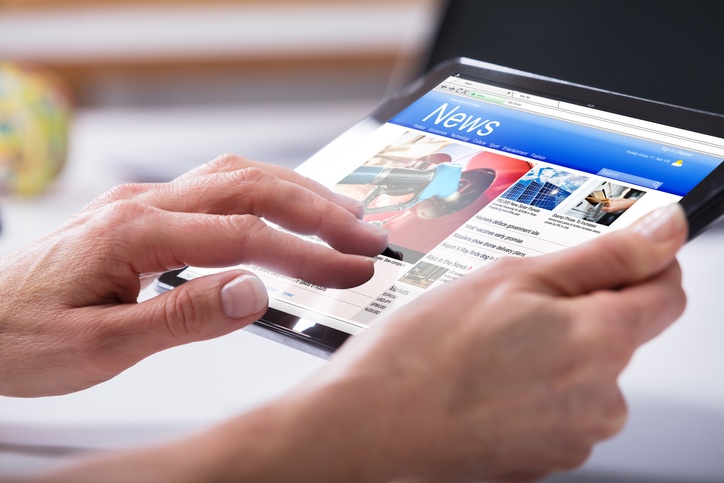 Tens of thousands of homeowners looking to extend their properties have faced delays when seeking planning permission as councils are overwhelmed by applications, reports The Times.

The paper says the number of ‘minor’ residential decisions has jumped by a third since 2010 but the number of planning staff has fallen by a quarter. According to the report, in some areas three quarters of homeowners who submitted an application last year faced a delay.

The gap between the most and least affordable places to buy homes has become bigger than the Office for National Statistics has seen in its 20 years of measuring, reports The Mirror.

Last year, home-buyers faced paying an average of 7.8 times their salary for property. The most affordable local authority in England and Wales was Copeland in Cumbria where average house prices were 2.5 times average local annual earnings, The Mirror reported.

The Financial Times published an interesting report on the housing market in East London’s Lea Valley this week. It found with many buy-to-let and foreign buyers having left the market, some developers who are struggling to sell homes are using the tactic of targeting the Government’s Help to Buy scheme.

The piece quotes one 122-unit development, launched last April, where 91 of the first 100 sales were bought using Help to Buy.

It’s well worth a read. Our advice to buyers is if you’re buying in an area where new builds are popping up all over you need to to take account of not just the new build premium you’re paying, but the fact when you sell, people won’t be able to benefit from Help to Buy like you did. Buy a home to live in – not with the aim of selling in 3 years and cashing in. And remember to check the conditions of the lease, especially ground rents and maintenance charges, very carefully. Find out more in our Help To Buy guide.

If you’ve got a bad credit history and you’re looking for a mortgage, there is now more choice as Virgin Money has changed its rules on who it will lend to, reports The Sun.

The newspaper also reports that some people who have defaulted could get mortgages too.

Good news for consumers this week as five broadband and landline providers – BT, Sky, TalkTalk, Virgin Media and Zen Internet – have joined a new OFCOM scheme and will now automatically compensate customers when services do not work, reports the BBC.

Under the scheme, if an engineer doesn’t arrive on schedule or cancels within 24 hours, the compensation paid will be £25, it reports. If new services don’t start on time, customers will be paid £5 per day. And if a service stops working and isn’t fully fixed after two working days, customers will receive £8 per day in compensation, says the BBC. Quite right too we say!

Hyperoptic, Vodafone, EE and Plusnet have also committed to the plans, according to the report.