Four reasons your gender is stopping you from buying a house

We’ve come a long way since women weren’t trusted to own property. But it is still not a level playing field. Here’s how your gender is curtailing your ability to buy a house. 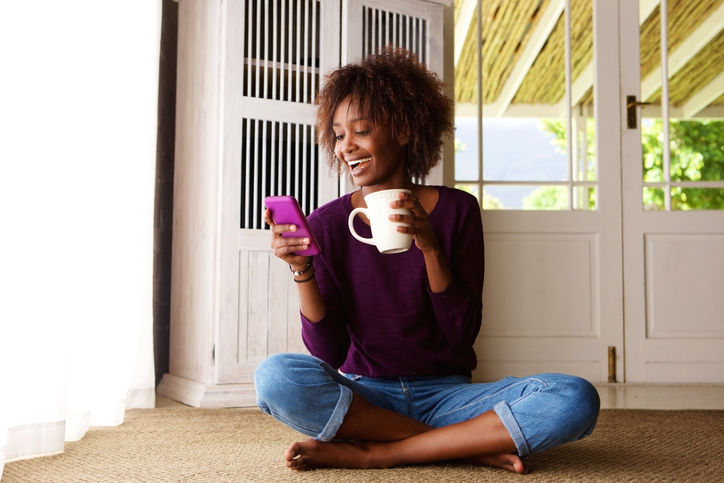 It’s International Women’s Day on 8th March so we thought we’d stand up and look at the extent to which there is gender parity when it comes to buying a home. It was back in 1882 that the law changed and for the first-time married women were allowed to inherit or own property. This was only 12 years after we’d been given permission to legally own money for the first time. It took another 11 years before unmarried women were given the same rights. So finally, by 1893 women could own a home.

Unfortunately, 126 years later buying a house is still harder for women due to their gender.

While we’ve been able to own property for over a century unless you can buy it outright mortgages have stood in the way of home ownership for many women. Women didn’t really start borrowing in order to buy property until the 1960s. This wasn’t due to any legislation, simply we didn’t earn enough to be able to.

Mortgage lenders started to notice an increase in applications from women in the 1960s as we started earning enough to be able to take on a mortgage. However, we needed the support of a willing man to do so. As late as the 1970s women were being refused mortgages because we were rarely employed continuously and with a high enough wage to pass the affordability checks. If we wanted a mortgage, we needed the signature of a male guarantor.

Times have changed now though with 78,987 women making a mortgage enquiry in 2018. That makes up 43.9% of all mortgage enquiries, according to Moneysupermarket. This appears to be one area where the gender divide is closing.

2. How much you can borrow

Even now a woman may not be able to get the same mortgage as a man of the same age. That’s because the gender pay gap still exists. There is a 17.9% difference in earnings between women and men, according to the TUC. When it comes to mortgages that means a woman won’t be able to borrow the same amount as a man of the same age doing the same job. That’s because the man’s earnings are likely to be higher meaning, they will pass the affordability checks for a larger mortgage.

The average earnings for a man on a mortgage application is £91,292, according to mortgage broker Corecon. For women it is £59,036. Based on a mortgage of 4.5 times earnings that means a man could borrow £145,000 more than a woman.

Use our online service to find a mortgage today

3. Saving for a deposit

Your gender is also likely to mean it takes you longer to be able to afford to get on the housing ladder. Research has found it takes the average woman living in London over two years longer than the equivalent man to save a deposit for their first home.

Research by Compare My Move has found that the gender pay gap for 22 to 29-year-old full-time employees means women have about £100 less to save towards their deposit each month.

In London this means it takes the average millennial woman eight years and two months to save a 10% deposit. That’s almost two years longer than a man.

“The struggle faced by first time buyers to get together a deposit is intensified by the gender pay gap,” says Dave Sayce. Compare the Move co-founder. “Females are most affected in areas of high living and renting costs, where the expendable income available to young savers is seriously squeezed. When couple with high house prices, the pay gap compounds the issues face by all first-time buyers.”

Another hurdle women face on the road to owning their own home is having the confidence to find the best mortgage product. Here at the Homeowners Alliance we’ve found that men are far more confident about their mortgage understanding.

In a survey we asked men and women to tell us if they understood a mortgage term, then asked them to define it. A higher percentage of men said they understood terms than women. But when asked to actually explain what the term meant women had a similar or better knowledge than men.

In fact, the number of women taking out mortgages has soared in recent years. Back in 2004 only a quarter of new mortgage applicants were single woman. That has risen to 44% in 2018.

Want to get on the housing ladder? We can help. Take a look at our guides to get tips on advice on everything from saving for a deposit to applying for a mortgage.