Buying process set to get quicker, cheaper and more certain

Been burnt by the home buying and selling process? Haven’t we all. Well the government is getting closer to making changes to the system and it looks like our proposal for reservation agreements is on its way. Here’s the latest on the changes ahead… 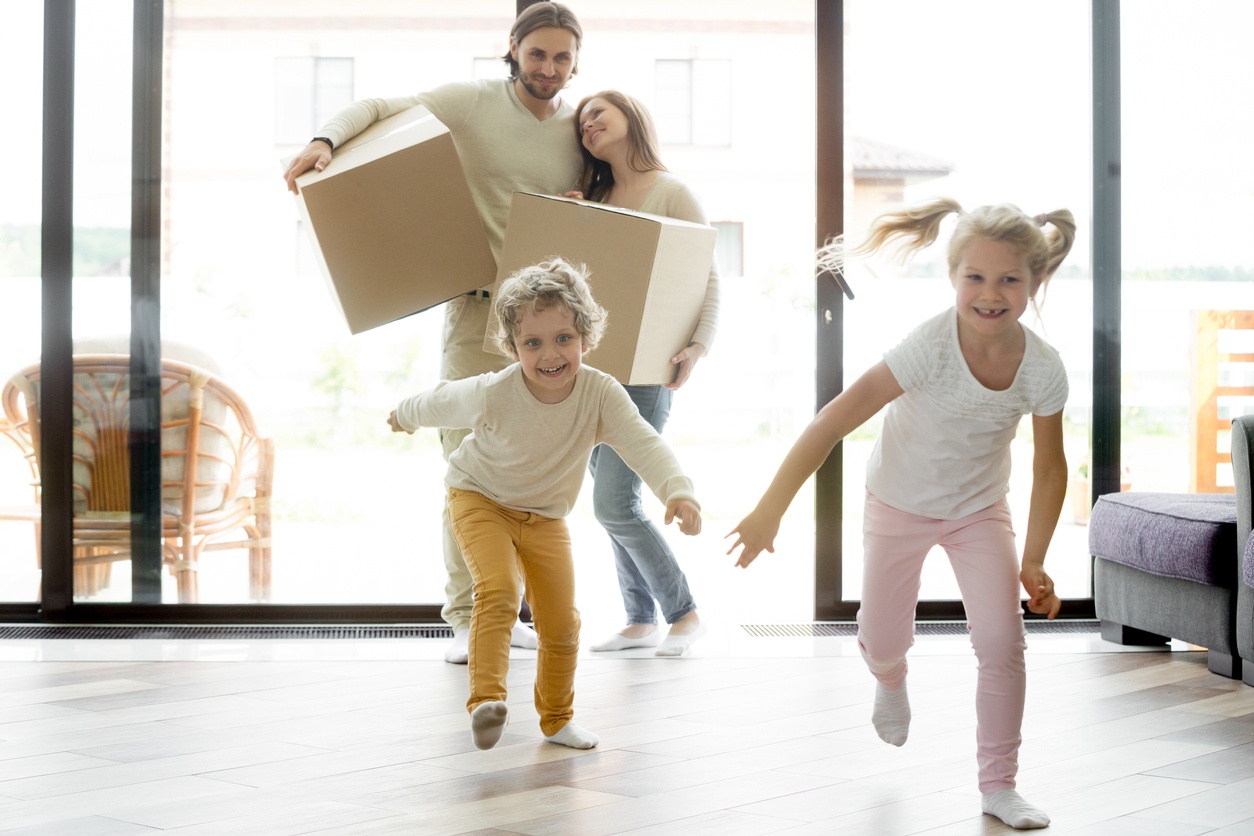 In October 2017 the government started a consultation to inform their programme of reforms to make the home buying and selling process much quicker, cheaper and more certain. Amongst other things, we recommended reservation agreements – a standardised and legally binding contract.

At the point of agreeing the price – but before either side spends any money – the home buyer and seller commit to being “genuine” to proceed with the transaction. They pay the other side £1,000 if they pull out, to pay towards their costs. See our campaign for an end to home selling chaos for more detail on how they work.

A routine part of our work here at HomeOwners Alliance is helping homeowners navigate through the home buying process and helping when things go wrong. And a lot can go wrong. We see reservation agreements as a way of making the system less precarious. They would remove the uncertainty caused by the fact home buyers and sellers enter into an agreement, and start spending thousands of pounds, with absolutely no legal obligation to proceed with the transaction. That can’t be right.

Our annual HomeOwner Survey 2018 polled by YouGov found that 65% of adults agreed. They supported the introduction of reservation agreements to commit both sides earlier in the process.

The system’s a nightmare, but is a reservation agreement really warranted?

We believe reservation agreements will reduce the number of home sales that fall through. According to our 2018 HomeOwner Survey, more than 300,000 property transactions collapse every year due to broken chains and buyers changing their mind.

The costs can include conveyancing bills, survey fees on an onward purchase and search costs.

We conducted a survey with IMMO.co.uk, the UK’s online homebuyer and YouGov which found that more than two thirds of home sales fell through because of buyer related reasons, including the buyer changing his mind/finding another property and the buyers finances not being in order.

We don’t think this should continue and see reservation agreements helping make the system more certain and less expensive over all.

The idea isn’t new. Our proposal takes the best of other systems, in particular Scotland and the Netherlands, to create a contract that protects buyers and sellers before they start spending money. We only have to look at the successful reservation system used by homebuilders, where buyers have to post a £1,000 deposit when putting their name down for a property to show they are genuine, to see that reservation agreements would succeed.

Reservation agreements would help to eliminate the problem of gazumping and gazundering from the buying and selling process.

When will reservation agreements be introduced?

According to Estate Agent Today, at a conference last week, the lead officer at the Ministry of Housing, Communities and Local Government confirmed they had a mock-up of a model reservation agreement and were now looking at the parameters, including how much money should be put down and what circumstances – such as bereavement or loss of a job – would allow a consumer to pull out of a reservation agreement without penalties.

There is also ongoing work to do with industry groups like estate agents and conveyancers to iron out any practical issues to ensure it really does deliver a simplified house buying process.

On timing, the junior housing minister Heather Wheeler last week said that it was important to reduce the number of housing transactions that failed and said,

“We want to increase people’s commitment by ensuring they get some skin in the game…there is no reason why this cannot become a standard practice,” Wheeler said. “I believe the appetite is there. The government will run a field trial later this year.”

Not everyone will be pleased by the latest news from Westminster though. TV property expert Kirsty Allsop has voiced her own concerns about reservation agreements. Back in 2017 she tweeted….