Fixed rates are rising but should LTVS be doing the same? All this and more in this fortnight's mortgage update. 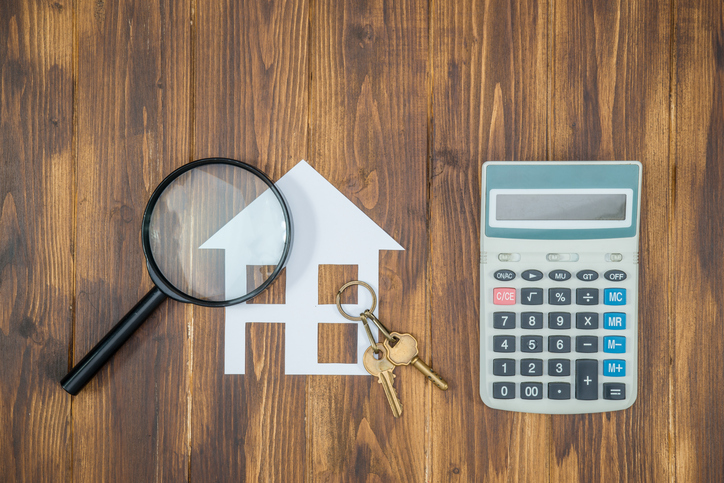 If you’re approaching the end of your mortgage deal and are looking at what’s available it won’t exactly please you to know that the average five-year fixed rate mortgage has risen for the first time in four months, according to Moneyfacts.co.uk.

Average rates for five year fixes now stand at their highest level since December 2016 after a 0.04% month on month increase.

“Since the base rate rise in August, providers have tried to keep their five-year fixed rates as competitive as possible to attract those looking to remortgage,” says Darren Cook, finance expert at Moneyfacts, with these providers spurred on by the “many borrowers looking to come off their standard variable rate (SVR) or lock in for a longer term to mitigate any potential further rises. This saw the average five-year fixed rate fall by 0.02% last month.”

The trade body for building societies in the UK has called for a return of 100% LTV products amid fears too many borrowers are depending on the so-called Bank of Mum and Dad.

The Building Societies Association (BSA) says that 87% of its members are expecting the dependence on the bank of mum and dad to grow in the next ten years and as such it is “important to find alternatives”, including “looking again at high LTV mortgages”.

Robin Fieth, chief executive of the BSA says: “Home-ownership remains a fundamental ambition for the majority of people, against the challenging backdrop of high prices, a woefully inadequate supply of homes and a growing intergenerational divide, new ideas and strong debate are essential. Family help – the so-called Bank of Mum and Dad – is great for those fortunate enough to have this option but innovations in underwriting could help all potential first-time buyers.”

Latest figures from UK Finance show there were 11,700 new first-time buyer mortgages completed in London in the third quarter of 2018, up 2.6% on same quarter of 2017.

The Mortgage Trends report reveals the average first-time buyer in the capital is 32 and has a gross household income of £70,000.

Jackie Bennett, director of mortgages at UK Finance, says: “London’s mortgage market remained resilient in the third quarter of this year, despite an uncertain economic environment.

“The number of first-time buyers in the capital reached its highest level in three years, boosted by schemes such as Help to Buy. The recent extension of the scheme until 2023 will help even more people get a foot on the housing ladder in the years ahead.”

Click below to see more best buys to see the full range, or speak to London and Country for fee-free expert mortgage advice on 0800 073 2326