The number of first-time buyers is rising, but so too are the average fees. All this and more in this fortnight's mortgage update from our consumer journalist Christine Toner. 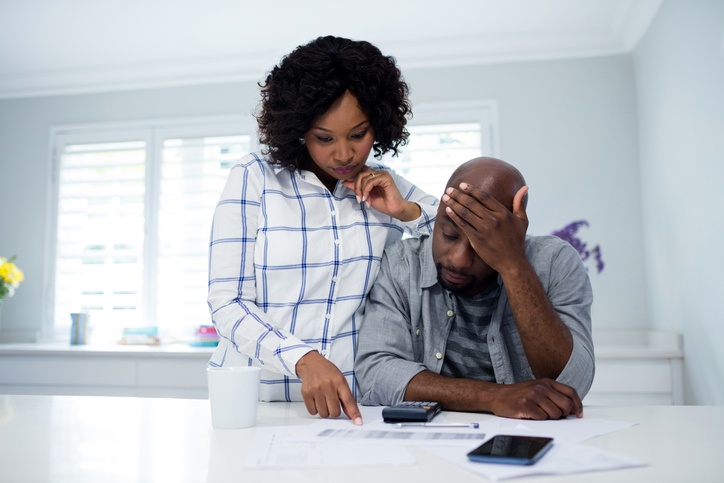 The UK government was misled by the private equity firm that snapped up Northern Rock’s loan book, according to a new documentary. A report by BBC Panorama claims the firm, Cerberus, had told the government it would offer customers with Northern Rock mortgages better deals before it purchased the loan book.

However, it has allegedly failed to do so, with a reported 65,000 homeowners trapped on high-interest rates because their loans are too large or their credit rating has been damaged, meaning they can’t shop around for a better deal.

David Hollingworth, mortgage expert at our partners L&C Mortgage Brokers says: “Lending criteria tightened substantially in the wake of the credit crunch and left some borrowers struggling to switch their mortgage to a new lender.  In many cases lenders will offer existing borrowers an alternative mortgage product to switch to, but the problem for those with a lender that ceased trading such as Northern Rock is that new product options ceased to exist.  Many have been sold on and may now be held by an entity that doesn’t offer new mortgage deals at all, leaving them stuck on high standard variable rates.

“The mortgage market is very competitive now and has moved on a long way since the financial crisis.  It therefore makes sense for borrowers to keep checking what their mortgage options might be and they may find that there is the chance to switch to a cheaper provider especially if they’ve had a change in circumstance.  There are specialist lenders that can consider borrowers who have blips on their credit file and even though rates will be higher than some mainstream deals it could result in a saving and the chance to fix the interest rate.”

Want to make sure you’re on the very best deal available? Get fee-free, unbiased advice from our partners at London & Country today. You can even start the process online and speak to an adviser at any point.

Mortgage rates may still be at record lows but borrowers could be penalised elsewhere, according to latest research.

Figures from Moneyfacts.co.uk show that the average mortgage fee (excluding fee-free deals) has risen by £15 since August to stand at £1,005 this month.

“It is disappointing news that the average mortgage fee is not only on the increase, but it is the highest it has been in over five years, surpassing £1,000 for the first time since August 2013,” says Charlotte Nelson, finance expert at Moneyfacts.co.uk. “Despite the Bank of England increasing the base rate twice since November 2017 – from 0.25% to the current rate of 0.75% – mortgage rates are still far lower than providers’ costs. For example, the average two year fixed rate only stands 0.16% higher than it did in November 2017, increasing from 2.33% to 2.49%. By increasing fees, providers are making a small attempt to recoup some of this extra cost.”

Highest number of FTBs in 16 months

Latest figures from UK Finance show 35,500 new first-time buyer mortgages were completed in August, up 2% on July and 5.2% year on year.

The trade body also said the average first-time buyer is 30 and has a gross household income of £42,000.

“However, the homeowner remortgaging market has softened slightly, reflecting the many borrowers who had already locked into attractive deals in the months preceding the Bank of England’s base rate rise.”

Click below to see more best buys to see the full range, or speak to London and Country for fee-free expert mortgage advice on 0800 073 2326