Cashback deals on the rise 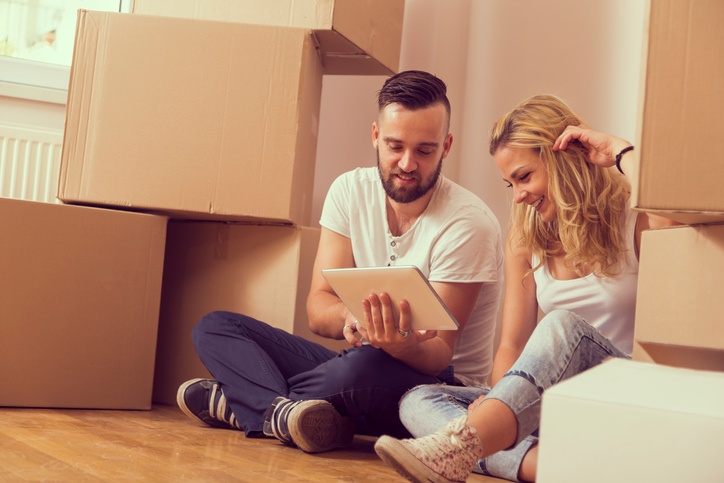 Mortgage rates may be creeping up following last autumn’s interest rate rise but lenders are still doing their best to woo potential borrowers thanks to a range of incentive deals. According to Moneyfacts more providers are now offering cashback deals than at the same time last year.

Rachel Springall, finance expert at Moneyfacts says: “In just the last fortnight, Barclays, Coventry BS, Leek United BS, Loughborough BS, Sainsbury’s Bank, West Brom BS and Yorkshire BS have all launched or improved deals that include a cashback incentive. This will be great news for borrowers looking to cover the cost of moving, or to pay for the fees of instructing their own solicitor to handle the legalities.”

And it’s not just that there are more deals available, there’s more cash on offer too! According to Springall borrowers able to get, on average, “£83 more in cashback today than they could a year ago, with competition having intensified on certain deals in recent weeks.”

Getting on the property ladder is a tough challenge for all first-timers but for those in the capital its doubly hard according to latest research from Lloyds Bank.

Andrew Mason, Lloyds Bank mortgage products director, said: “Despite the recent slowdown in London house prices this latest data shows how expensive it has become to live in the capital, particularly for young people trying to get on the ladder for the first time. As a result, first-time buyers have to wait until they are 34 before getting their first foot on the property ladder.

The remortgage market has been booming lately but figures from UK Finance suggest the market may be cooling down. According to the trade body’s Mortgage Trends Update there was £5.6bn of remortgaging in March, down 9.7 percent down year-on-year. There were 32,400 new homeowner remortgages completed in the month, some 12 per cent fewer than in the same month a year earlier. Meanwhile there was £5.1bn of new lending to first-time buyers in the month, up two per cent year-on-year.

Jackie Bennett, director of mortgages at UK Finance, says: “Remortgaging levels softened in March, after a busier than usual start to the year saw customers locking into attractive deals ahead of a potential interest rate rise.

“There has been relatively flat growth in lending to first-time buyers, reflecting recent Bank of England figures showing a fall in mortgage approvals.”