Should I clear the snow from my path or drive?

Storm Darcy rages on in many parts of the UK today. Driveways and paths up and down the country are covered in snow and ice. But are you liable if you clear paths and someone falls? How do you clear snow safely?

Should I clear snow from my path/drive/outside my house?

There’s a myth that crops up every time snow hits the UK – that doing the neighbourly thing and clearing the pavement outside your house could land you in hot water if someone passing by was to fall. However, the government has made it clear that people walking on snow and ice have a responsibility to be careful themselves so don’t be put off from taking action – so long as you’re not doing anything to make it worse!

How to clear snow

We’ve rounded up the top tips from local government websites and the department of transport on how to clear snow and keep your driveway clear during this cold spell:

If you’re worried about clearing your path or driveway and need some help, you could ask a local teenager who may leap at the opportunity to earn some money.  Or you could also find a local handyman using the Checkatrade finder below. Simply type in “handyman”. 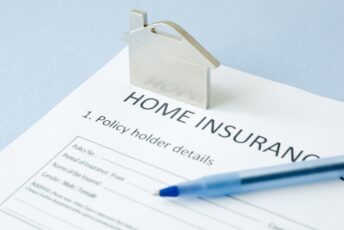 How to get the best home insurance deal Should I sell my house now?