A call for lending restraints, household budget constraints and a fall in complaints. (Like what we did there?). Our consumer journalist Christine Toner has it all in this fortnight’s mortgage update. 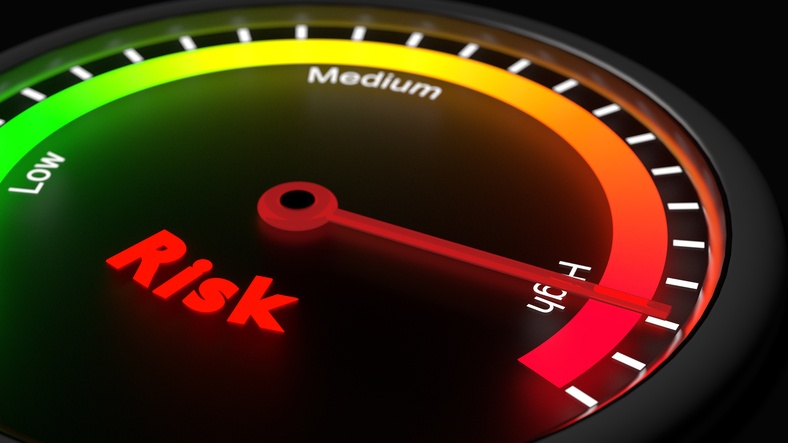 For first time buyers struggling to raise a deposit they’re a godsend but it seems high loan to value mortgages are not looked upon too kindly by everybody. The Bank of England has issued a warning over the number of mortgages being offered with a high LTV or loan to income ratio.

In notes from its latest Financial Policy Committee meeting it was reportedly said there were risks relating to “household indebtedness and mortgage underwriting standards.”

The warning comes after Moneyfacts revealed the number of 95% LTV mortgages on the market today is the highest it’s been since April 2008, with 307 currently on offer.

Latest figures from industry trade body UK Finance show gross mortgage lending in February hit £19bn, 4.9 per cent more than a year earlier but below the monthly average of £21.4bn for 2017.  Remortgage approvals, meanwhile, were up over 9% in both number and value compared to February 2017. But while more people might be taking on a mortgage than at the same time last year, it’s not all good news. Indeed figures from both UK Finance and LLoyds Bank show households are seeing the budget’s squeezed.

“Real wages continue to be squeezed by inflation, impacting on consumer confidence and retail sales,” says  Eric Leenders, Managing Director, Personal Finance at UK Finance. Figures from Lloyds Bank’s latest Spending Power Report show just 35% of working consumers have seen household income increase over the last 12 months while 17% of consumers who are not retired believe they have actually seen a decrease in income.

No complaints here! (Well, not quite..)

They say we’re a nation of complainers but that’s not the case when it comes to our mortgages! Latest figures from the Financial Ombudsman Service (FOS) show the number of complaints fell by a fifth in the second half of last year, falling from 5,647 to 4,498. (OK so some of us still complain).

Furthermore each of the top five most complained about firms (including Santander and Bank of Scotland) saw the number of complaints they received drop.

Perhaps unsurprisingly complaints about the much-publicised Payment Protection Insurance mis-selling dominated the figures with 92,231 complaints out of a total of 165,406 cases focusing on PPI.