Struggling with your energy bills? You're not alone... 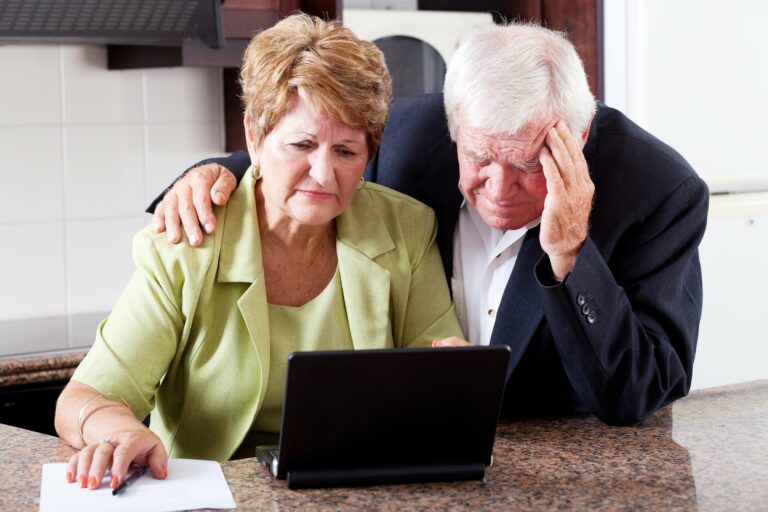 New research from GoCompare has revealed that 1.4m UK homeowners are in arrears with their gas or electricity bills.  Worryingly, the survey found that a significant proportion of people who are having problems paying their energy bills haven’t contacted their supplier to discuss their situation, or are simply ignoring the debt in the hope it will go away.

The survey found that 29% of those in arrears leave the debt in the hope that it will sort itself out over time. Only 11% of those struggling to pay their energy bills had contacted their suppliers for help.

We know how expensive energy bills can be, which is why we’ve teamed up with MyUtilityGenius to bring you a free and easy-to-use energy switching service. You can compare energy deals simply by putting in your post code. We then have plenty of advice on how to switch to a better deal for you.

By switching suppliers, families can save on average £263 a year.

If you’re having problems with your current supplier, read our guide on how to raise a complaint.